Election in Afghanistan is a new interval for women as voters and as candidates. In this stage there are lots of differences in experience between women and men even in unpredictable authorities. Vice Presidency is one of those positions that few men aren’t capable and of and Presidency’s candidates are extending this difference. Women candidates are threatened by their male opponents and this film is a screed of women candidates. 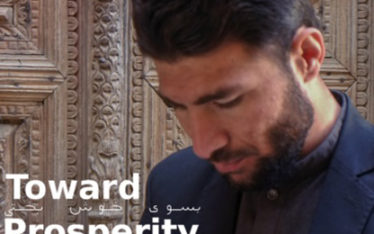 Toward Prosperty
A young man that raises his voice for justice against the traditional culture of Baad(a tradition somehow similar to “an eye for an eye”). His move leaves a huge impact…
117 LikesComments Off on Toward Prosperty 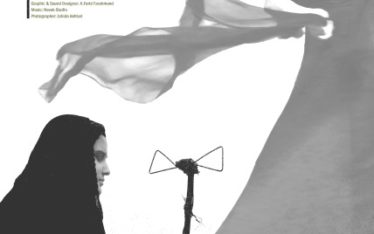 Symphony of Echoes
Violence in Afghanistan has engaged itself with extraordinary high stats. This short film concentrates over violence against women and briefly explains the reasons and statistics, and points out the resolutions.…
113 LikesComments Off on Symphony of Echoes 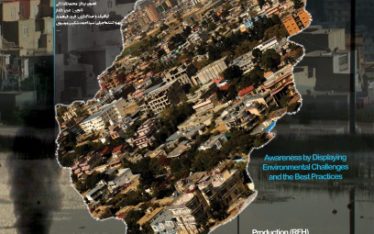