Today that Makes Tomorrow’ WFP & RFH’s Short Film Project
A series of short films made by young filmmakers, focusing on the relationship between poverty, food insecurity and gender-based violence, produced by Roya Film House (RFH) and sponsored by World Food Organization (WFP).
We all aware that nutrition is an important issue and at the same time an important challenge in all human societies, especially in the third world and poor countries. Roya Film House in addition to continuing its artistic and human rights work for the past 16 years, planned to present one of the most effective and influential art programmes in the country with the support and the assistance of the esteemed WFP. Roya Film House has been one of the most influential cultural institutions in Afghanistan that have produced many films, TV Series, video clips, radio programmes, and has organized international film festivals, and produced specialized media training programmes at national and international levels focusing on the rights of individuals, especially women in society. We know that the respected WFP has been working very hard in difficult conditions for poverty reduction and food security, eliminating violence against women, encouraging children and youth for education in the world especially in Afghanistan, and has achieved remarkable achievements. Therefore, we planned to launch a cinematic art programme in order to inform the people about the World Food Organization’s activities in the most effective and fashioned way. The main objective of this project was to encourage Afghans to stand and fight against “Poverty, Food Insecurity, Gender-based Violence” through the art and cinema in particular. The programme included the production of 5short films (between 3 to 5 minutes) by young art students, and analysts’ discussions on the theme of the programme (Poverty, Food Insecurity and gender-based violence). 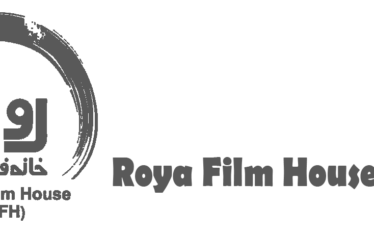 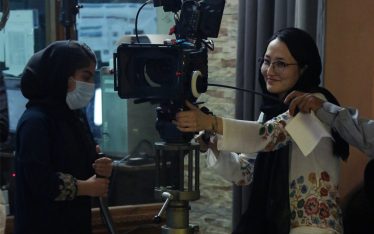 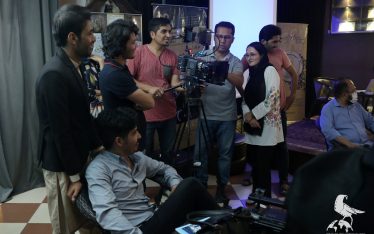